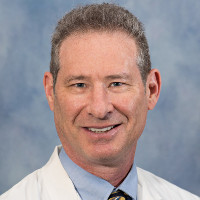 Dr. Howard Heidenbergis a graduate of the United States Military Academy at West Point. He performed his residency training in Urology at Walter Reed Army Medical Center in Washington, DC where he received subspecialty training in Male Infertility. Following his residency training, he remained on staff at Walter Reed as a general urologist and became Chief of Male Infertility until relocating to the Tampa Bay area in 2000. He is a partner physician with Tampa Urology, a division of Florida Urology Partners, where he practices general urology and specializes in male infertility. Dr. Heidenberg has numerous publications and has received many awards, including the Bronze Star. He has been recognized as one of “America’s Top Urologists”.